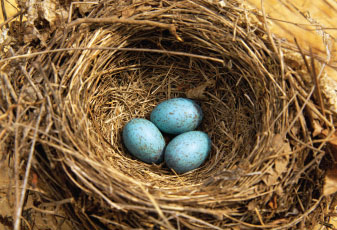 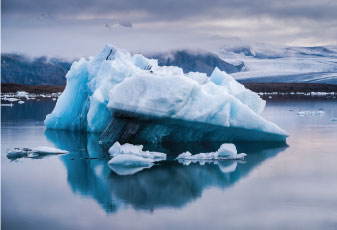 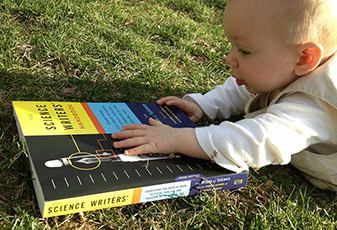 I am spending the 2020-2021 academic year as a Ted Scripps Fellow in Environmental Journalism at the University of Colorado, Boulder. As a fellow, I’m working to understand the relationship between health disparities and environmental impacts such as air pollution in vulnerable communities in the Denver metro region. From 2015 until August 2020, I was the founding managing editor of SAPIENS, an editorially independent online publication devoted to making anthropology accessible and relevant to the general public. Before that, I spent a decade as a freelance journalist covering health, neuroscience, energy, the environment and everything in between. My work has appeared in The Washington Post, The New York Times, Los Angeles Times, Nature, Science, New Scientist, Audubon, and elsewhere. 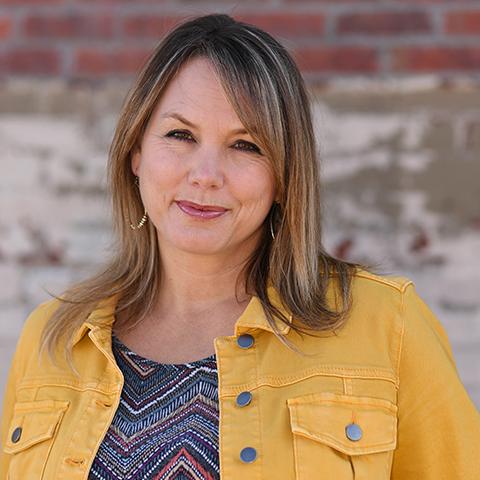 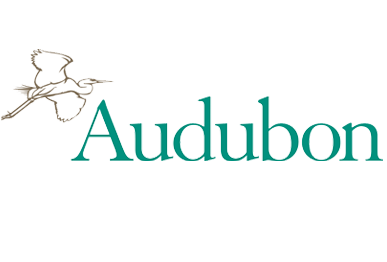 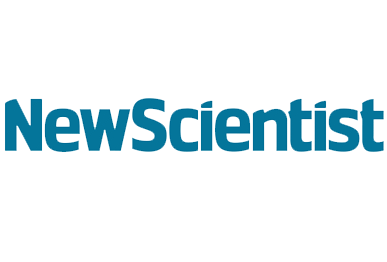 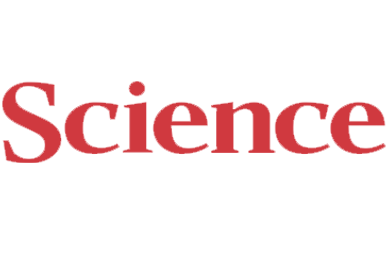 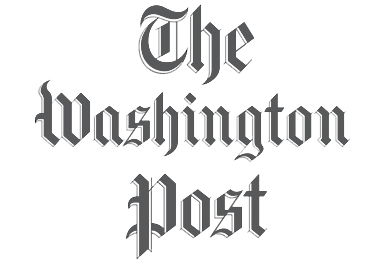